The CTC (Conprove Test Center) testing platform is a powerful tool that encompasses a series of functionalities for carrying out tests at the secondary and primary levels.

Regarding tests at the secondary level, the platform includes several automatic software for testing protection functions, such as: Differential (87), Harmonic Restriction, Distance (21), Power Swing Block (68), Out Of Step (78), Overcurrent (50/51), Directional Overcurrent (67), Timing (25), VoltsPHz (24), Over (59) and Undervoltage (27), among many others. Together with the software for testing protective functions, the platform includes software dedicated to the measurement of meters, qualimeters and transducers.

When it comes to tests at the primary level, the platform includes software with an extremely intuitive interface, including schematics with all the connections to be made in each of the tests. Among the tests made possible, we can highlight: TTR (Transformer Turns Ratio) single-phase or three-phase, burden, winding resistance, contact resistance, saturation curve, polarity check, insulation tests, circuit breaker oscillography, among others. 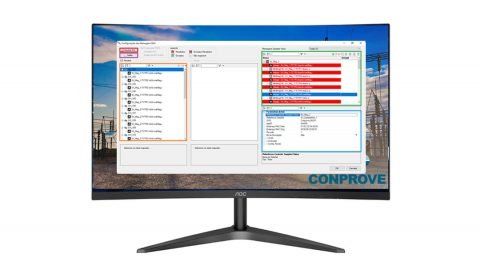 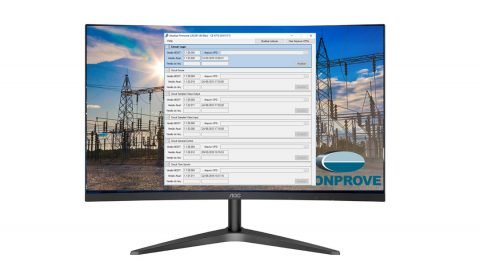 Used to calibrate the test case.... 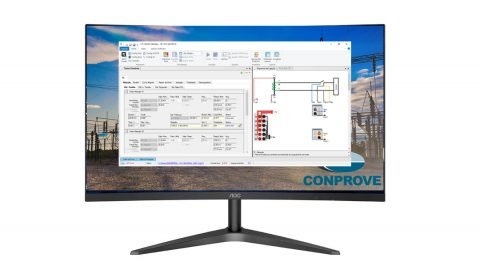 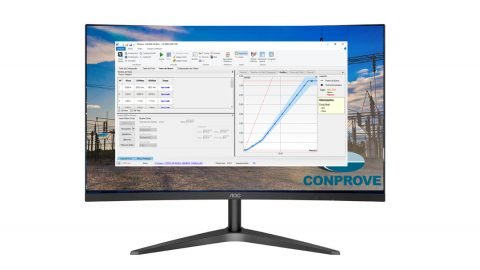 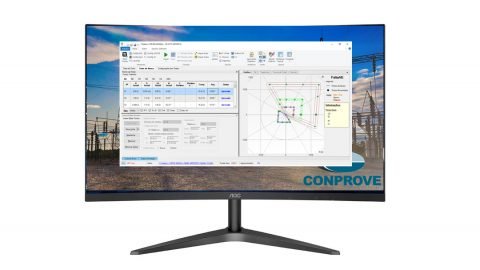 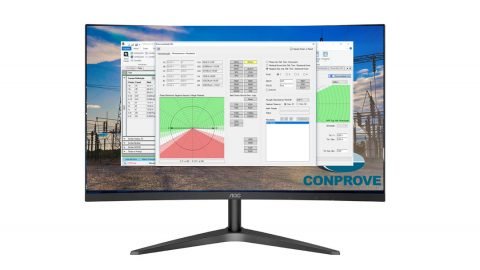 Used to test any function with full user control.... 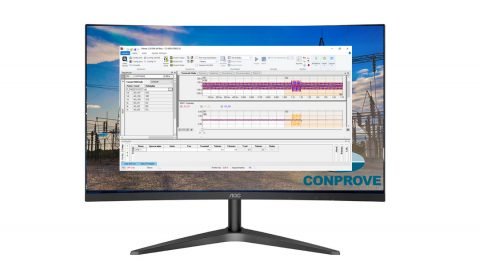 Used for advanced tests in any protection function.... 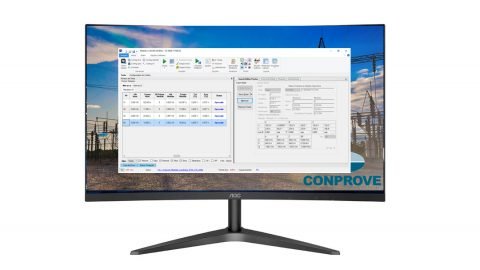 Used to perform the calibration and measurement of meters.... 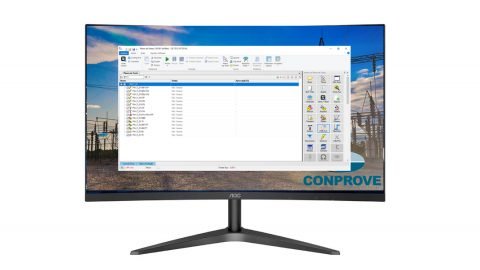 It carries out the tests in sequence of the different CTC software files. 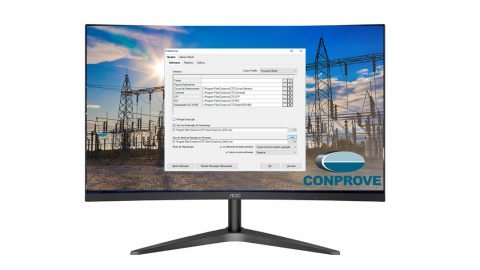 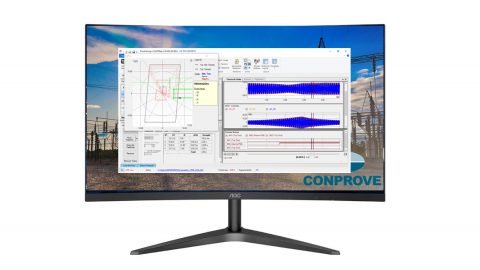 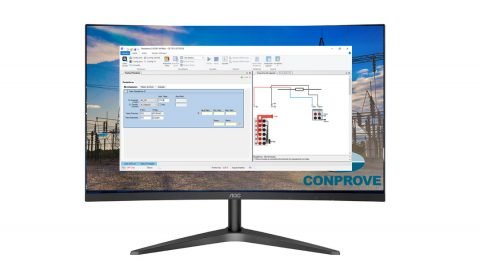 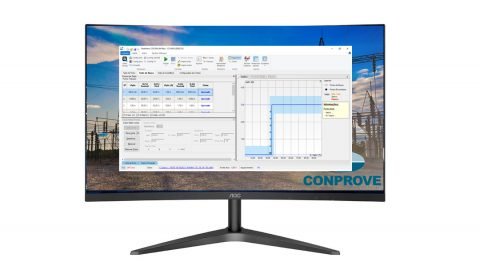 Used to create sequence blocks by the user.... 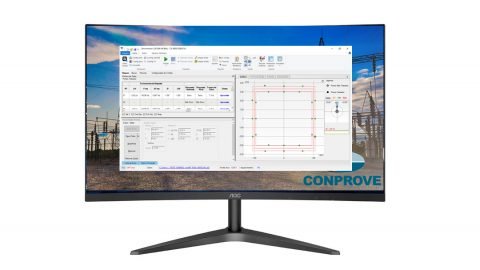 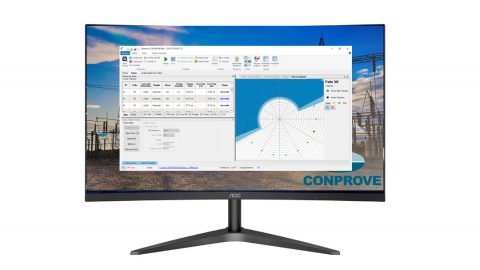 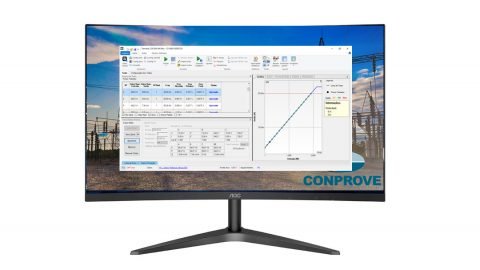 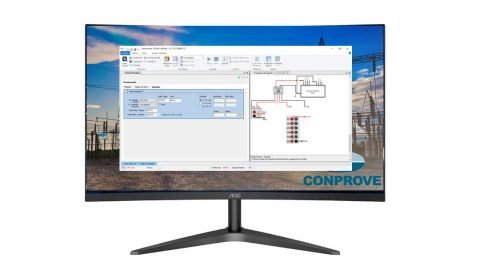 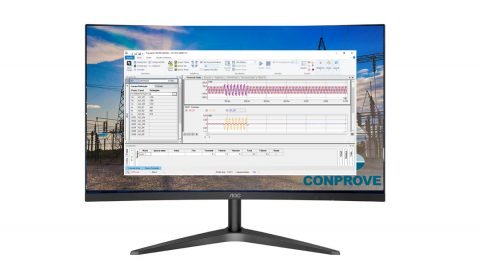 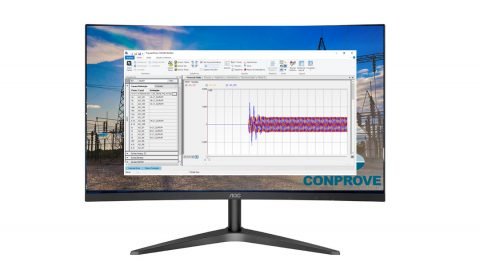 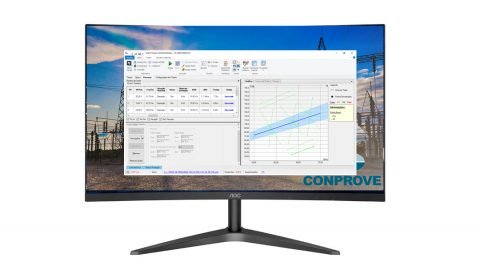 Automatic tests of the overexcitation function or volts per hertz (24 / PVPH).... 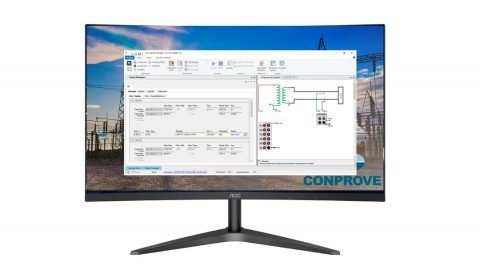 More details? Do you want a quote? Contact us now: