It carries out the tests in sequence of the different CTC software files.

How to create sequential test routines, increasing the test automation in CONPROVE equipment?

Within the Test Plan, the user will find the following resources: 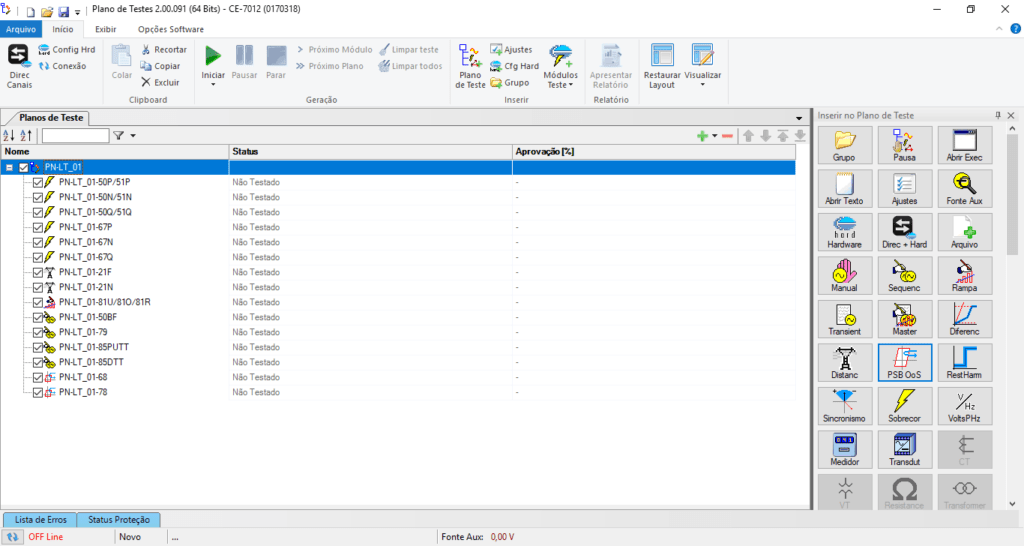 This software allows the user to create test routines that are executed in sequence, that is, the desired tests are inserted in a list and the Test Plan executes one after the other, without the need to open module by module giving a greater automation testing and reduced testing time. 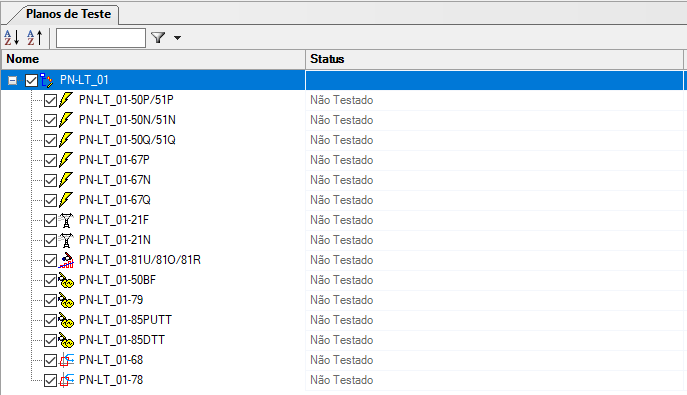 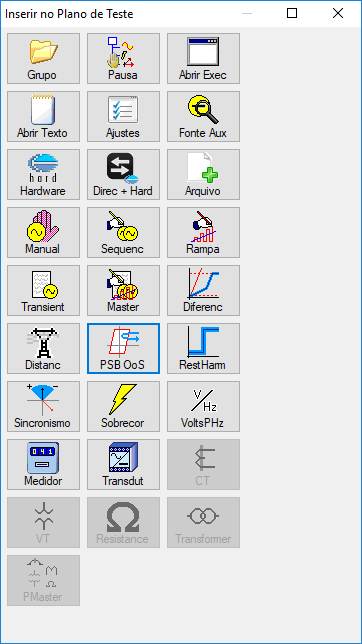 In the end, it is called just a single report with all the tests performed. Very useful for digital IEDs with multiple functions, such as protection relays for: generator, transformer, transmission lines, motors and feeders. The idea, therefore, is to give the user a very big gain in productivity, reducing the time of the testing procedures.